Scoring In Transition with Coach Lason Perkins The What and Why of ...Read More
In stock

The What and Why of Scoring In Transition as presented by Coach Lason Perkins and FullCourtBasketball.com:

Today’s game of basketball at all levels is emphasizing speed and fast breaks and running… but to what end? Bad shots and a chaotic offense under the guise of fast transitioning from the defensive end of the court to the offensive side?

It’s one thing to run and push the pace – but it’s another thing to convert those possessions into points. Turnovers are a killer in basketball, and most turnovers are the result of unorganized chaos.

This presentation is a requirement for learning and teaching how to make fast-paced transitions effective and deadly. With actions and transition plays that get the shots you want by forcing defensive decision making, your uptempo style can be more than just looking to fast break.

The Scoring In Transition is divided into multiple chapters that offer scoring actions categorized as:

What you get in this FullCourtBasketball.com package:

Whether you like screening actions, perimeter shooting actions, pick and roll actions or post play actions, this Scoring In Transition video has all of the most difficult to guard and effective plays and actions you need to play at a fast pace and score– as opposed to being a turnover-prone team… We raided the philosophies and playbooks of some of the most important and winning coaches at all levels of basketball – including such Hall Of Famers as Steve Kerr, Tom Izzo, Roy Williams, John Calipari, Coach K, Bill Self, Jay Wright and others. These are plays and actions used by teams at every level of the game – from high schools and youth level teams and programs around the world, championship NCAA Men’s and Women’s programs – and even in the NBA and the Euro League.

How the information in ‘The Scoring In Transition’ by Coach Lason Perkins is presented:

Coach Lason Perkins presents Scoring In Transition in a variety of ways that make learning and ultimately sharing and teaching the actions easy and effective.

The Scoring In Transition Coach:

Coach Lason Perkins is a legend in the basketball information business. He is the author of hundreds of articles and basketball topic breakdowns and a trusted go-to source for insight, information, and expert analysis. He has starred in numerous video presentations and coaching clinics – Scoring In Transition is a classic Coach Lason Perkins presentation of useful and winning information that will help any team and program add hard to guard plays and actions to their playbook.

Also Checkout the other DVDs by Coach Lason Perkins like Horns Offense , Encyclopedia of Box Offense. 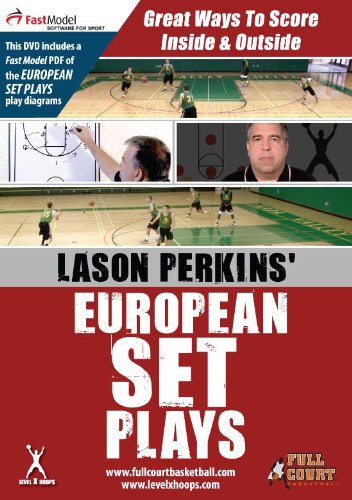 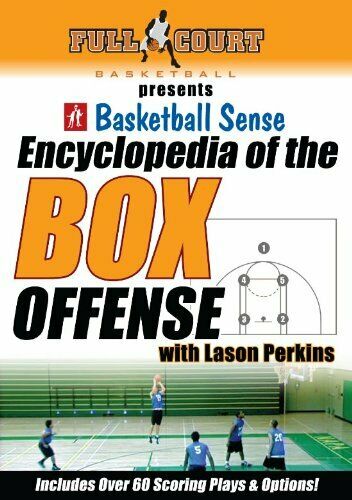 Encyclopedia of the Box Offense 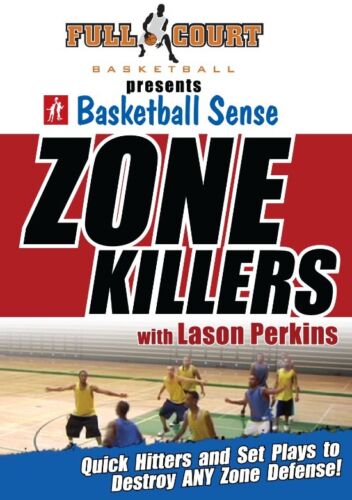